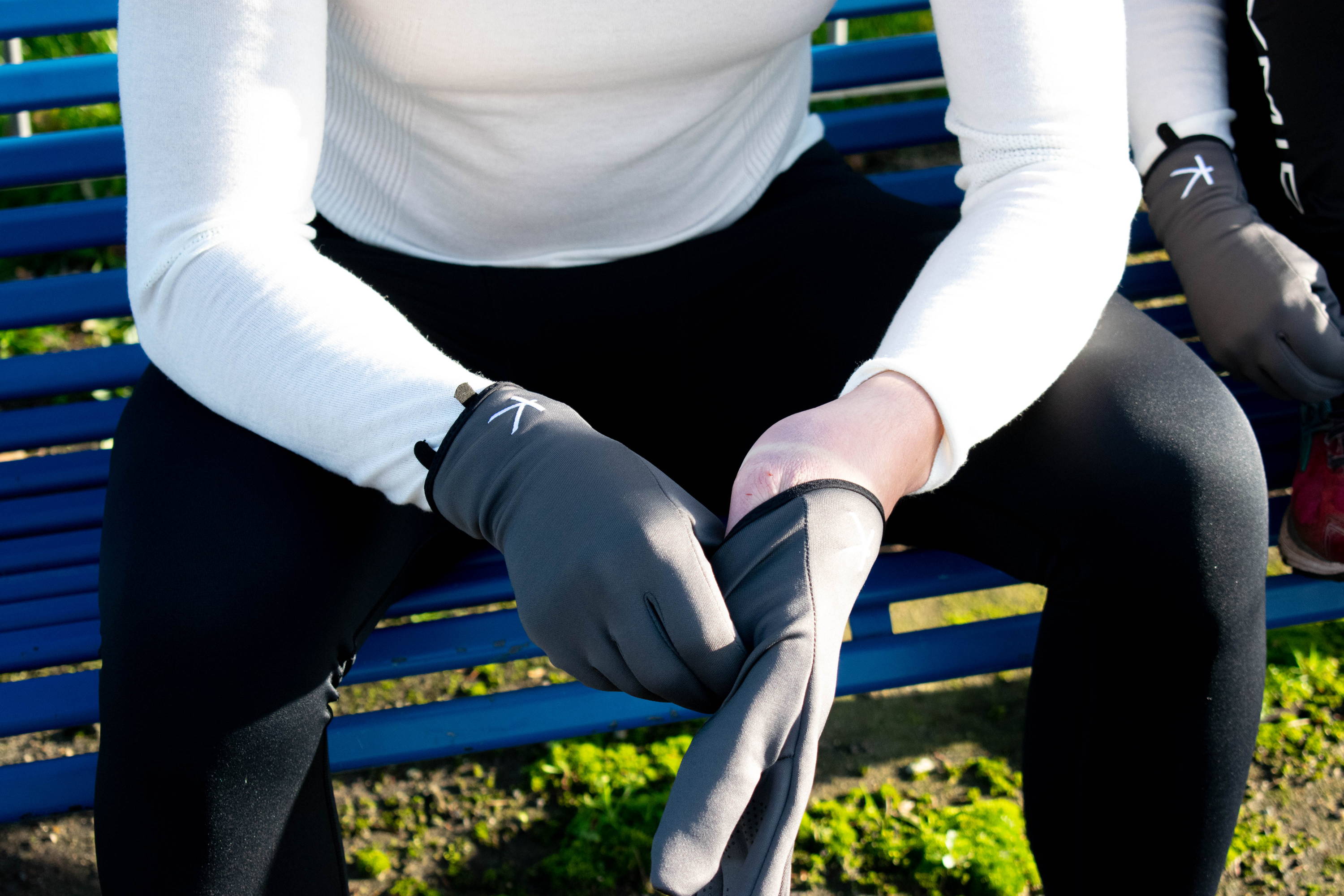 Carpal tunnel syndrome is the most common peripheral neuropathy in sports medicine. It’s a condition that occurs when the median nerve (the main nerve running into the hand) becomes pressured or squeezed at the wrist – a junction known as the carpal tunnel. The mechanism of injury varies, but it’s rarely to do with the median nerve itself and instead down to pressure on the nerve from inflammation of the ligaments and tendons surrounding the nerve, forcing them to put pressure on it [1].

In this article we’re going to look at the problem, it’s association with athletes and how best to manage the condition.

Carpal tunnel syndrome is the most common peripheral neuropathy in sports medicine. In this article we discover what causes it, how it can affect performance and how to treat and manage the condition effectively.

The Causes of the Syndrome in Athletes

One of the major issues with top level sport is the frequency and volume of training. Competition may take up a small percentage of the year, but training is unrelenting, with many athletes training daily (or in some cases, multiple times per day).

One of the unifying activities that athletes do is weightlifting, which is an activity that can exasperate the symptoms of carpal tunnel syndrome due to the frequent pressure on the wrists and the extreme flexion and extension of the joint. Research shows that the frequent, high-load repetitions in weightlifting can cause an increase is pressure on the median nerve, impacting the conductivity of the nerve itself and potentially increasing the likelihood of carpal tunnel syndrome [2].

The issue isn’t limited to weightlifting either – there’s a clear link between hand neuropathy and cycling, with ‘cyclist’s palsy’ a known condition. Cyclist’s palsy occurs when pressure applied to the hand via gripping the handlebars on the bike traps the ulnar nerve. When studied, there is a clear link between distance cycling and motor latency in the nerves – this means it takes longer for signals to travel down the nerves [3].

The same study also noticed an worsening of the symptoms of carpal tunnel syndrome after cycling and linked long distance cycling to bringing about the condition in some cyclists.

Another study assessed the onset of carpal tunnel syndrome in wheelchair based athletes, given they use their hands for locomotion, therefore increase the pressure and demands on the wrist joints on a daily basis. The sample size was 72 athletes or 144 hands and carpal tunnel syndrome was found in 8% of the wheelchair based athletes [4]. To give these findings some context, the prevalence in the general population was found to be 2.9% across 2466 responders (4932 hands).

The impact of the condition varies from sport to sport – it’s unlikely to affect a runner for example, but it would be a huge issue to a racquet sport player, a weightlifter, a cyclist, a pole vaulter, a goalkeeper, a rugby player etc. The bigger issue lies in how well an athlete can prepare for their event.

We mentioned at the top of the article that weightlifting is a unifying aspect of training. Many athletes will utilise weightlifting in their training, regardless of their sport. A cyclist, a rugby player, a runner, a footballer, a swimmer – none of them will be strangers to the weights room. If they’re suffering from carpal tunnel syndrome, it’s likely to affect their preparation and ultimately, their sporting performance.

How Can Athletes Treat and Manage Carpal Syndrome

At present, common treatments include icing the area to reduce inflammation, followed by heat treatment to improve mobility and movement in the area. There’s an approach that includes therapeutic exercises for developing flexibility, strength, and endurance [5].

There is some evidence that neural gliding exercises can be helpful [6], but this is on a case-dependent basis. Some people will report excellent improvements, others less so. On the balance of evidence though, it’s worthy of investigation for any athletes suffering with carpal tunnel syndrome.

There are medical interventions including splints and in extreme cases, surgery. For any athlete these should be an absolute last resort, especially the surgical route which will see you be out of action for up to 12 weeks [7], which can destroy event preparation or even write off an entire competitive season.

How KYMIRA Can Help with Carpal Tunnel Syndrome

The two important elements of carpal tunnel syndrome management are reducing inflammation and improving mobility. The KYnergy fabric can help with both of these issues.

Infrared fabrics have been proven to manage inflammation [8], so help to reduce one of the fundamental causes of carpal tunnel syndrome. By keeping general inflammation in the area down, you’re likely to prevent the problem either starting in the first place or keep the pressure on the median nerve down, therefore managing the pain.

The blood flow improvement via the stimulation of nitric oxide production is also a big help towards the problem. Nitric oxide is a vasodilator, which means it increases blood flow. By wearing KYMIRA clothing on an area you improve circulation to the target location, increasing mobility and movement, both of which are clinical goals of the treatment.

It’d be wrong of us to suggest that KYMIRA alone is the cure for carpal tunnel syndrome, but it will certainly benefit the issue and will be a more than useful addition to a treatment plan.

To see the products that will help treat and manage carpal tunnel syndrome specifically, click here.