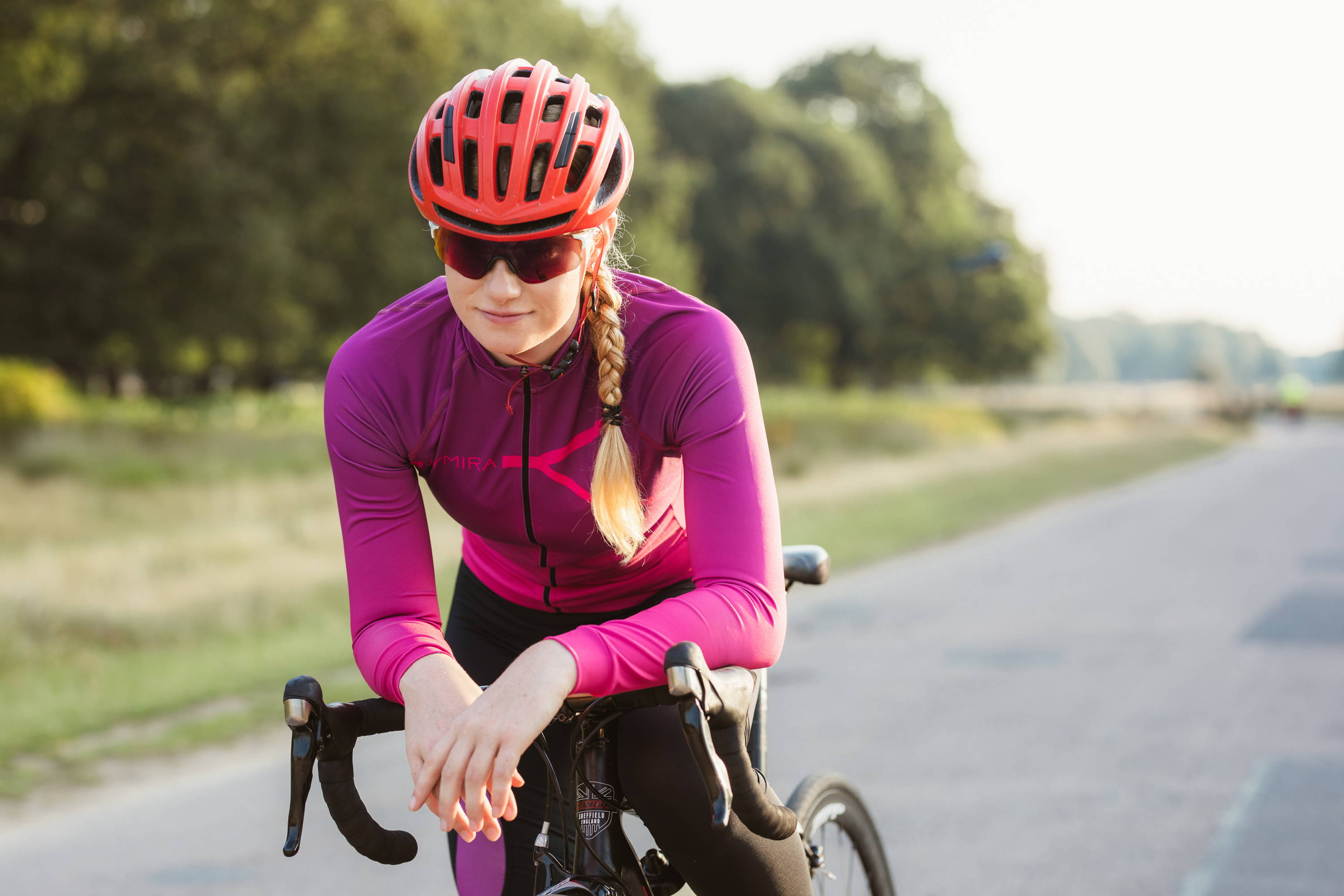 The impact of recovery on performance has been brought into focus over the last few years, particularly as fixture schedules in top level competitions have become squeezed. With more events, more demands on athletes and shorter recovery times, making the most of the time available for recovery has taken on greater importance.

The question is, what happens if we under recover – how is performance affected? Is there an impact on injury risk?

In this article we’re going to look at the evidence to see how lack of recovery impacts performance and provide suggestions for improving recovery in a condensed time window, ultimately utilising recovery to boost performance.

In this article we’re going to look at the evidence to see how lack of recovery impacts performance and provide suggestions for improving recovery in a condensed time window. Recovering effectively is proven to enhance performance.

Recovery and Performance - The Impacts

Recovery is the return of the body to the pre-event state. There are essentially two elements to recovery – physiological recovery and nutritional recovery.

Nutritionally, glycogen and electrolytes need to be replenished and the body needs to be rehydrated [1]. These are easily achieved with drinking additional fluids and consuming a protein and carbohydrate mix [2].

Physiologically the picture is a little different - tissues need to be repaired and recovered, the heart rate is returned to previous resting state and exercise waste products are removed. Nutritional replenishment appears to help recovery, but it’s largely a passive process that the body takes care of itself. Our job is to provide the best possible environment for allowing this to happen.

Under Recovery and the Effects on Sporting Performance

The evidence suggesting a lack of recovery impacts sporting performance is both clear and abundant.

We know from studies that lack of recovery time has a dramatic impact on injury rates in sport. Most of the research comes from the team sports world, with football and rugby featuring prominently. The data is clear that under-recovery caused in part by a lack of sleep has a significant impact on the predictability of sports injuries [3].

When we explore the topic further, we can look at what the evidence says about rest required to maintain physical performance. For sprint-based sports such as football, the evidence suggests that 72-96 hours are sufficient for physical recovery from a performance standpoint, but not for reducing injury risk. The most alarming statistic from the study shows that playing twice per week as opposed to once per week dramatically increases injury frequency - 25.6 versus 4.1 injuries per 1000 hours of exposure [4].

These studies show us that under recovery increases injury risk, but what is the direct impact on lack of recovery on performance?

In this 2011 study sleep and the impact on athletic performance were studied [5]. The subjects were the Stanford University Men’s Basketball team. The participants in the study underwent physical and skills tests in different stages of sleep deprivation. The results showed that with sufficient sleep, athletes were able to improve sprint times (16.2 ± 0.61 sec at baseline vs. 15.5 ± 0.54). Their shooting accuracy also improved by 9.2%, showing there’s a cognitive and skills improvement through recovery.

These results are further supported by evidence found in a study by Waterhouse et al [6], where athletes improved their 20m sprint time from 3.971 s to 3.878 s. While this might seem insignificant, in a sporting context it’s a dramatic difference.

Much of the recovery data is based on sprint-based sports, but the endurance sports have their own demands. What is the impact of under recovery on an endurance event such as a multi-day cycling tour?

In 2019 this was studied – female riders on the Tour de France had their fatigue measured via heart rate variability (HRV), Training Impulse Score (TRIMPS) and Rate of Perceived Exertion (RPE) [7]. The study concluded that the fatigue wasn’t augmented with each stage and the athlete returned to baseline condition within 7 days of the conclusion of the event. In English, this essentially means that fatigue accumulates, which over time will reduce physical output but the body recovers fully within 7 days of the tour.

A 2004 study of male cyclists competing in the tour of Spain highlighted that the lack of complete recovery from day to day meant perceived physical exhaustion was increased at the tour progressed and there was a slight decline is power output as the tour continued [8].

We can conclude that multi-day endurance sports will need longer to recover than sprint-based team sports, but a week in ideal recovery conditions appears to be suitable. The injury risk of low impact sports is lower, but the power output element takes longer to recover.

The studies show us the clear impact recovery has on performance, but in with recovery times often compromised we have to enhance every facet of the post-exercise window.

Start by consuming a protein/carbohydrate mix as soon as possible post-event. Supplement this by wearing infrared clothing immediately after competition as well – this stimulates blood flow and tissue healing. Wear them as long as possible, including overnight if you can.

Sleep and nutrition are the obvious two points of recovery we can control, with sleep in particular being the most impactful. Infrared clothing is proven to improve sleep quality, as shown in this study [9]. By improving the quality of an athlete’s sleep, you reduce markers of inflammation, improve tissue healing and recovery, enhance blood flow and return the body to a pre-event state quicker.

There are additional benefits to recovery that are brought about by infrared clothing, as you can see in our blog post on how KYMIRA fabrics can be used to aid recovery. By wearing infrared fabrics post event you stimulate the healing process immediately, making your window of recovery longer and deepening the effects of the recovery.

The Big Three Takeaway Points Are...

Follow this approach you’ll be able to improve the quality of your recovery and enjoy a performance boost as a result.

Our IR50 range is designed to boost your recovery and keep you training hard, day in day out.