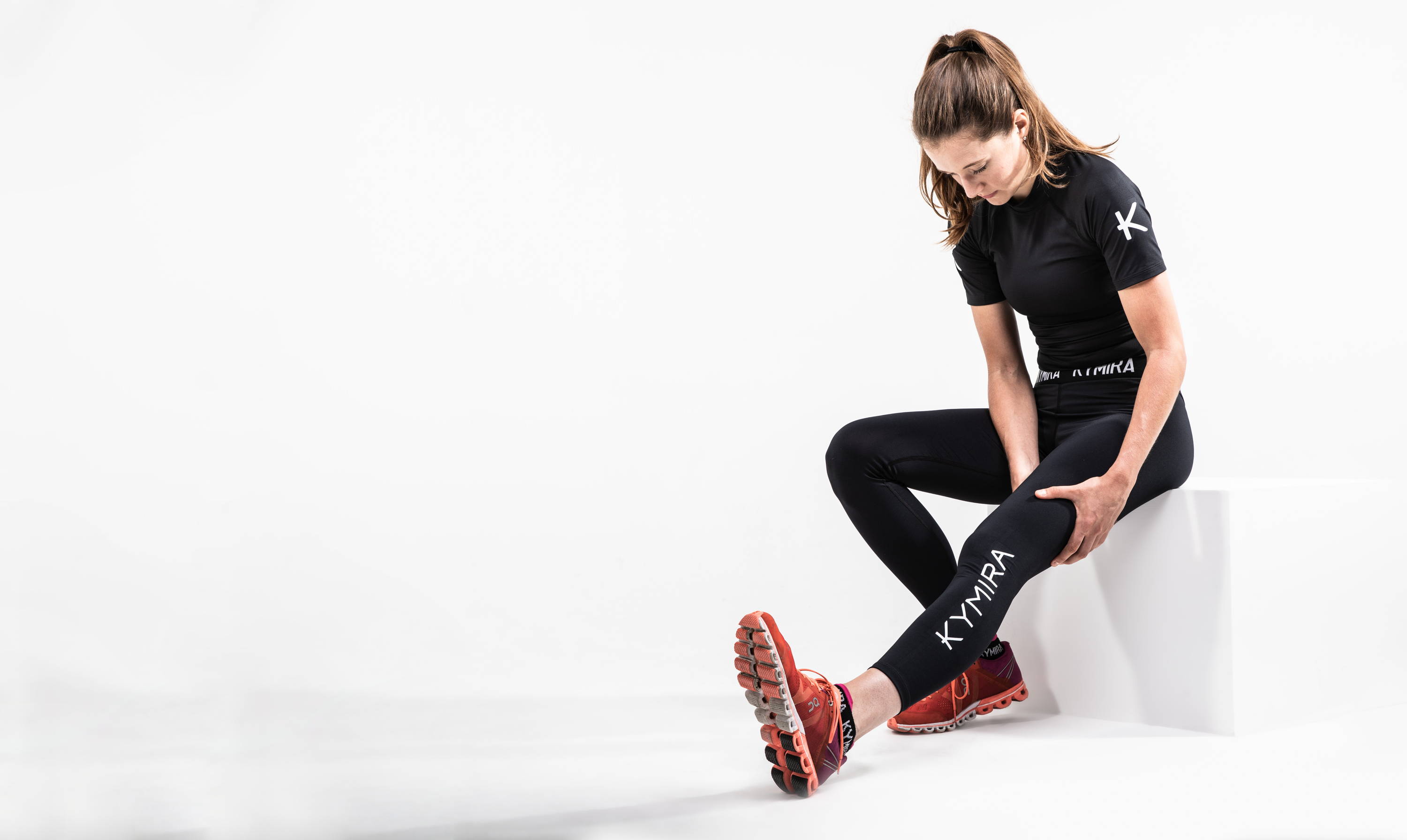 The most up to date thinking around recovery goes beyond ‘resting’. Over the last couple of decades, post training and event recovery has evolved continuously as the demands of performance increase.

The evolution of recovery

The first version of a post exercise recovery protocol was very, very basic. It involved stretching, eating and little else. The benefit was seen to be in the resting and the belief was that this was a largely passive process – you just left the body to get on with it. There was some recognition given to the importance of sleep and sound nutrition, but even high-level athletes didn’t use any techniques that we would recognise as effective today.

There was little thinking or recognised work at the time that looked at the post exercise recovery period, so no informed thinking.

In the last 80’s and early 90’s there was some research around the effects of blood lactate production through intense exercise. The studies concluded that after supramaximal exercise (beyond expected physical capability), the body had an impaired ability to remove the blood lactate.

This was the first hint that the body needed help in order to reduce recovery time.

The modern era of recovery science

What we could consider as the modern era of recovery science was born around the turn of the millennium, where hot and cold therapies and contrast therapies gained popularity.

It’s important to point out that temperature manipulation by this point was nothing new – saunas had been around for decades for example – but contrast therapies in respect of recovery was a new and growing science.

Paula Radcliffe helped to popularise the ice bath, suggesting it had helped her to achieve Olympic and Marathon success. Research later backed up the effectiveness of temperature manipulation therapies and as such, they’ve stuck around and evolved.

Ice baths are still popular, but elite teams are now using cryotherapy chambers instead of water as the process is much quicker (and colder). There are also other teams who use saunas as a recovery and injury prevention strategy.

These are still largely passive approaches – it’s helping to create the conditions for recovery. Up to this point, each progression of our understanding built on the last one, rather than replaced them.

This is where we are currently. We’ve taken agreed approaches and refined them. There is almost universal agreement on the importance of sleep, nutrition and temperature manipulation.

The next step in the recovery science evolution was the introduction of the ‘active recovery’.

Originally this was referred to as the ‘warm down’, where athletes would gradually lower the intensity of their activity until they reach baseline levels of heart rate, breathing rate etc. The thinking was that this helps to remove lactate build up etc, but it was flawed in the sense that heart rate post competition can be artificially high thanks to adrenaline during the event etc.

It is still used as an approach, but it is no longer relied on or seen as the most important element of the post-performance recovery.

More modern research actually suggests that short bursts of very high intensity exercise is more effective at clearing lactate, so a lot of thinking is moving in that direction.

The future of recovery science

The future of recovery science is where can generate much of the benefits seen in the other approaches but in a wearable tech form. That is where the KYMIRA Sport IR50 range comes into its own.

These garments are designed to improve blood flow to the localised tissues post exercise. Wearing the garments will speed up recovery using the infrared technology in the fabric, which will help to clear lactate and exercise-related waste products.

The improved blood flow speeds the delivery of nutrients to the tissues, so the post-exercise recovery process can start faster and last longer. We advise athletes to wear their IR50 recovery garments for between 30 minutes and 4 hours after exercise, which will put the wheels in motion to help your tissues rebuild, repair and clear waste products sooner and more effectively.

The benefits of the IR50 garments are numerous...

The IR50 range has been designed and manufactured with the performer in mind. We’ve built on the knowledge from the Sports Science labs, creating a product that delivers the maximum in recovery benefits in a convenient, cost-effective and portable way.

We’ve got one foot in the lab and the other in the performance world, so we’re delivering cutting edge products to the exercising public.

You can shop the IR50 range here.

No Pain, No Gain?

The 3 Key Interval Workouts for Cyclists

How to Sleep for Success