The Practical Guide to Improving Flexibility 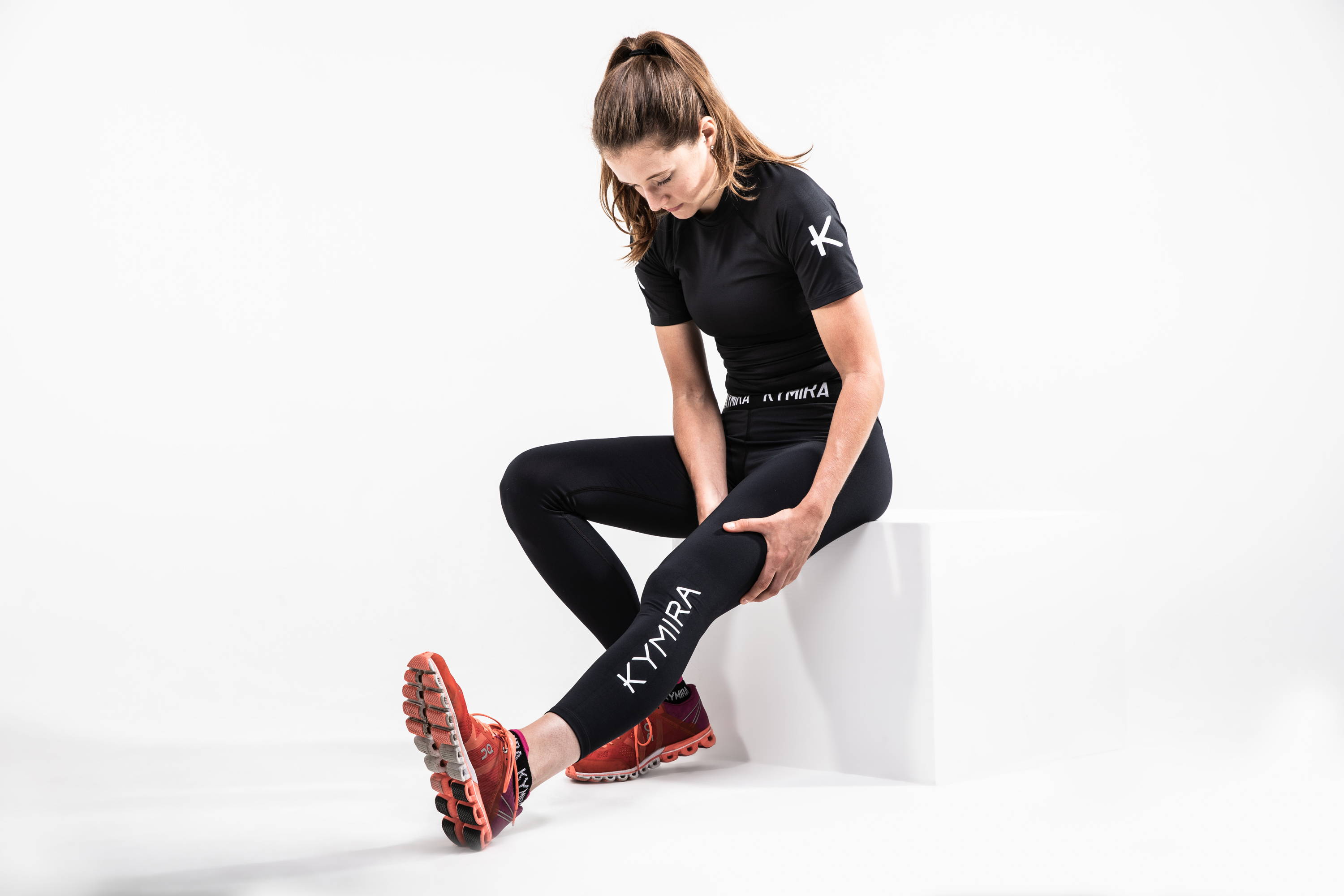 The topic of stretching is the source of much debate amongst coaches and athletes. In this article we’re going to look at the evidence surrounding stretching and its use in improving flexibility. As always we’re going to provide a viewpoint based on the evidence. It’s an article aimed at a more advanced audience, but anyone needing to improve their flexibility will benefit.

The topic of stretching is the source of much debate amongst coaches and athletes. In this article we’re going to look at the evidence surrounding stretching and its use in improving flexibility for all athletes.

Stretching – a look back

Stretching has been a part of exercise as long as anyone can remember. It has been through various changes over the years, often fuelled by the latest trend in coaching. Thankfully in the modern era our thinking is governed by the sports science labs, not the whims of a coach.

What we can say with certainty is that the range of movement of a joint does have an impact on sporting performance. How we go about achieving a full range of movement is a debate that we’ll hopefully settle with a look through some of the research.

Essentially there are three types of stretching (more if you nuance, but I’ll explain why we won’t do that in a moment). These are active, passive and isometric stretching. You could go into further detail and name the different types, but the reality is they fall under these banners in some form.

Active stretching involves varying degrees of movement of the limbs to achieve a stretch. This can be anything from a small ‘bounce’ to a more aggressive, high speed movement known as ballistic stretching. Whilst there are certain movement pattern benefits to these movements, as a tool designed to improve flexibility in athletes, researchers believe there is no real evidence to suggest they’re effective enough to be used in a flexibility regimen.

Passive stretching is more commonly known as static stretching, where you stretch the target muscle and stay in that position for a given amount of time, often practiced in yoga. Research suggests passive stretching is an effective tool for improving flexibility [1], but doubts are raised over its effectiveness for athletes (especially pre-event) given potential reduction in muscle force generation associated with passive stretching [2].

Isometric stretching is a form of stretching that involves tensing of the target muscle whilst it is in a stretched position. The muscle itself doesn’t change length – the length of the stretch isn’t increased. The effectiveness comes from the fact that whilst contracting in a stretched position, the muscle overrides the ‘stretch reflex’, allowing it to extend beyond its normal range of movement.

Isometric stretching appears to have the most notable benefits for athletes, as we’ll discuss.

Despite claims to the contrary, a significant enough body of evidence now exists to suggest stretching is an effective tool for improving range of movement. The debate lies in which type of stretching is most effective and in which circumstances, because research shows us that like many other physiological reactions to stimulus, the effectiveness of different types of stretching is largely individualised [3].

In this article we’re investigating improvements in flexibility with an athlete in mind, so we have to consider why an athlete stretches and how that stretching protocol should be followed. For an athlete, increasing range of movement for the sake of it simply isn’t a useful outcome – very few athletes will be expected to perform sports at extreme ends of movement ranges. There has to be a performance or rehabilitation benefit to the increased flexibility.

How to Improve Flexibility

The strongest evidence base in support of athletic stretching involves PNF (proprioceptive neuromuscular facilitation) stretching. An amalgamation of all three types of stretching, PNF stretching has been associated with improving flexibility effectively whilst having a positive effect on muscular performance [4].

Studies have found that adopting a PNF stretching approach brings about the most immediate gains in flexibility and can be incorporated into a pre-event warm up without the athlete experiencing a subsequent dip in muscle function [5]. This is significant because research on static stretching has shown an immediate, short term reduction in muscle performance, leading many to believe that any pre-event stretching was a bad idea.

In terms of techniques, the research suggests that results vary between individuals, but the following PNF stretching technique is widely accepted as effective for the vast majority of athletes. It’s helpful if you have a training partner or coach to help you stretch your muscles more effectively.

Any training requires prolonged upkeep in order to maintain the benefits over the long term, with Sharman et al’s research review [6] suggesting a minimum of two PNF stretching sessions, with increased frequency as determined by the requirement to improve range of movement in the target muscle.

When we consider athletic populations, we have to remember why we’re stretching and improving flexibility – the ‘why’ has to stay front and centre of the thinking. Being flexible for the sake of it is unlikely to improve performance and in extreme cases, could even lead to injury.

What we have to do is improve functional range of movement, without detriment to the muscle function and overall performance capability.

Of all the evidence around stretching, the most overwhelmingly positive from an athletic standpoint lies in support of PNF, so we have to suggest that as your go-to. Bear in mind that physiological reactions to stretching can vary, so adjust the technique and method until you find an approach that works.

Thanks to the improvement in blood flow and tissue oxygenation, associated with infrared, wearing KYMIRA clothing to stretch in will improve the effectiveness of the method significantly. We suggest the IR50 range as perfect for pre and post exercise stretching wear.