The Impact of Infrared Clothing on DOMS- What the Science Says 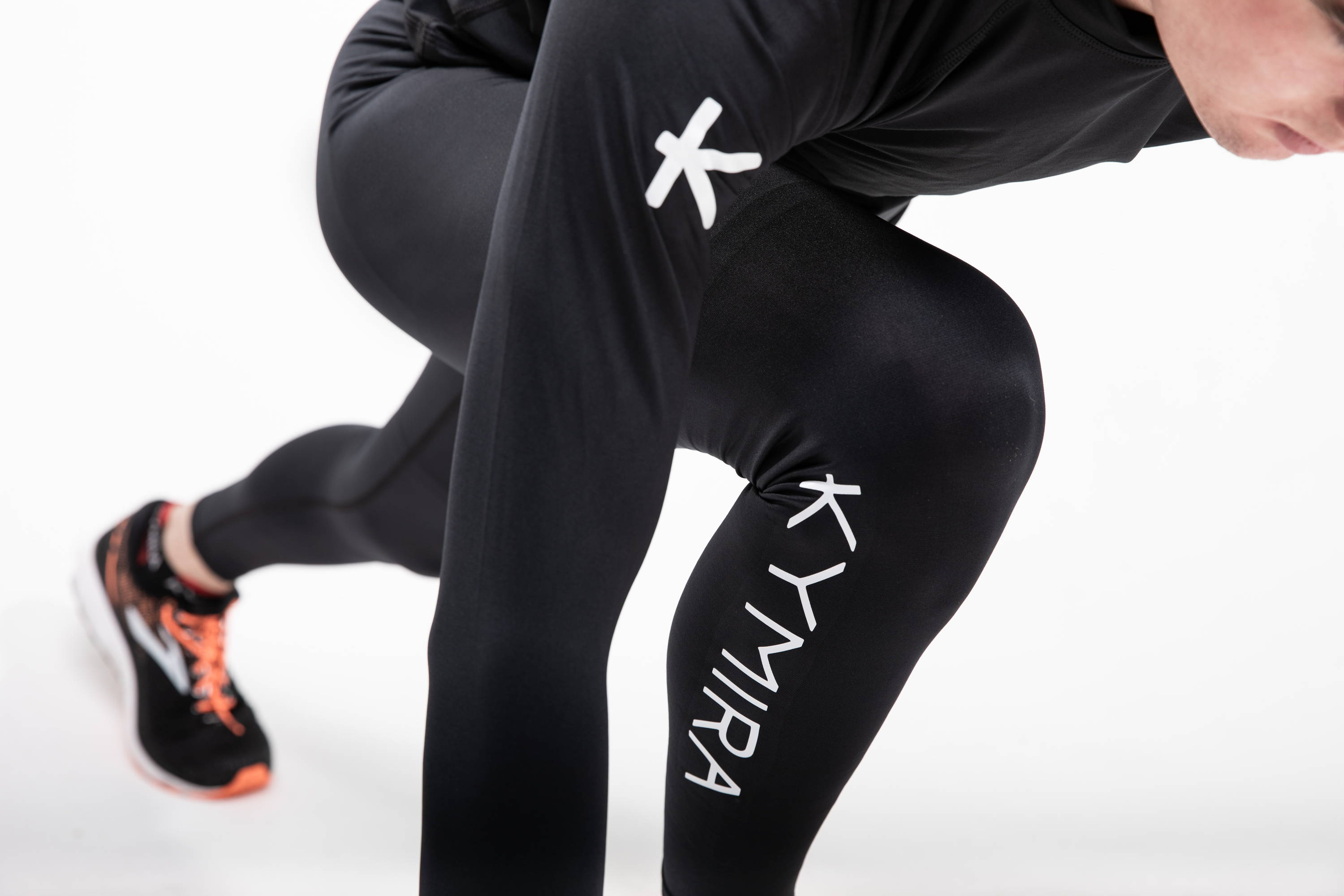 Any active person would have experienced the intense post-exercise muscle discomfort knowns as DOMS (Delayed Onset Muscle Soreness). In some cases this can be really quite debilitating, resulting in a loss of training days and subsequently poor performance in competitions.

The science around DOMS is relatively new, but such is the significance of the problem that athletes have turned towards all kinds of remedies for the issue, ranging from active recovery strategies, protein intake, saunas, ice baths and even spices such as turmeric and curcumin!

In this article, we’re going to look at the science supporting infrared as an effective preventative and recovery measure for DOMS. We’ll also go on to explore hypotheses that are currently under investigation in the lab on behalf of KYMIRA.

It’s an article aimed at an intermediate/advanced reader who is looking for a training and competitive advantage when it comes to reducing DOMS and enhancing their recovery.

In this article we’re going to look at Delayed Onset Muscle Soreness and the science supporting KYMIRA’s infrared technology as an effective preventative and recovery measure for DOMS.

Delayed Onset Muscle Soreness is attributed to a number of factors, most notably eccentric muscle contraction. It typically occurs around 24-72 hours post-exercise and ranges in severity, from mild discomfort to movement-limiting severe discomfort.

Other factors such as duration and intensity of exercise are also known contributory elements to the issue [1]. Additionally there’s anecdotal evidence that a change in stimulus may also be responsible, for example a cyclist who heads out for a run may suffer from DOMS because although they are physically fit, they may not be conditioned for running. Previously discussed theories such as lactic acid build up have largely been discredited now.

We also know that DOMS has an adverse effect on performance [2], with reduction in joint range of motion, shock attenuation and peak torque being measured in lab conditions. Alongside the performance decreases, these factors also potentially lead to increased injury risk.

The psychological impact of DOMS is a known concern for athletes and coaches. Again anecdotally, there are plausible suggestions that severe DOMS reduces motivation to train, which can have a clear impact on performance.

We can conclude that DOMS is an inevitable but largely unwanted side effect of training and performance, but research suggests the infrared technology found in KYMIRA clothing has a profound effect on preventing DOMS and reducing the time taken for symptoms to disappear…

We know for sure that infrared has numerous benefits when it comes to DOMS, with evidence suggesting that infrared not only helps to prevent the severity of the muscle soreness [3], but also that post-exercise wearing of infrared clothing in trained individuals reduces the time with which the athletes suffers with the pain [4].

The latter point here is particularly important, because many competitors think of recovery ending with stretching and refuelling, when actually by wearing infrared clothing post-performance they could significantly improve recovery time and quality.

Our own research in professional sports backs up these findings. One of the organisations we work with (an international Rugby Union team we aren’t allowed to name) commissioned a data collection exercise with their players whilst wearing KYMIRA clothing.

The results were astonishing – wearing the KYMIRA base layers and clothing both during and post-training resulted in a 25% drop in pain and a 33% reduction in muscle stiffness amongst the players.

In the midst of a tournament where players need to recover quickly, the practical effects of this are profound and could be the difference between winning and losing but also, preventing unnecessary injuries in the players.

KYMIRA and Hypotheses Under Investigation

As we explore further the recovery-enhancing benefits of KYMIRA clothing, one of the current areas of research our development team is focussing on is Delayed Onset Muscle Soreness. As a brand we are interested in recovery and want to develop products that further enhance recovery.

We know that our products help to prevent and alleviate symptoms of DOMS, what we want to get a better understanding of is how.

To help us answer the question, we’ve commission two studies…

The first is investigating how KYMIRA helps to prevent DOMS. Our hypothesis is that our infrared technology acts on the fluid exchange mechanisms within the cells, which reduces inflammation and therefore muscle damage and pain

The other is that the infrared technology acts on the short term pain response, reducing the feelings of pain associated with DOMS.

If we’re correct, we can further develop products that improve performance and enhance recovery, not to mention educate athletes and coaches on the best practice for recovery. There are countless practical applications for technology that boosts recovery and if we can get a better understanding of the physiological aspects of the recovery, we can improve our already world-leading products and the performance of our customers and athletes around the globe.

Wearing KYMIRA post-exercise has scientifically-proven recovery benefits and will help to reduce the intensity and duration of your DOMS. This means you’ll be pain free and performing at your best quicker than you thought.

Here are the products we suggest you help you post exercise…