Is There an Optimal Time to Train? 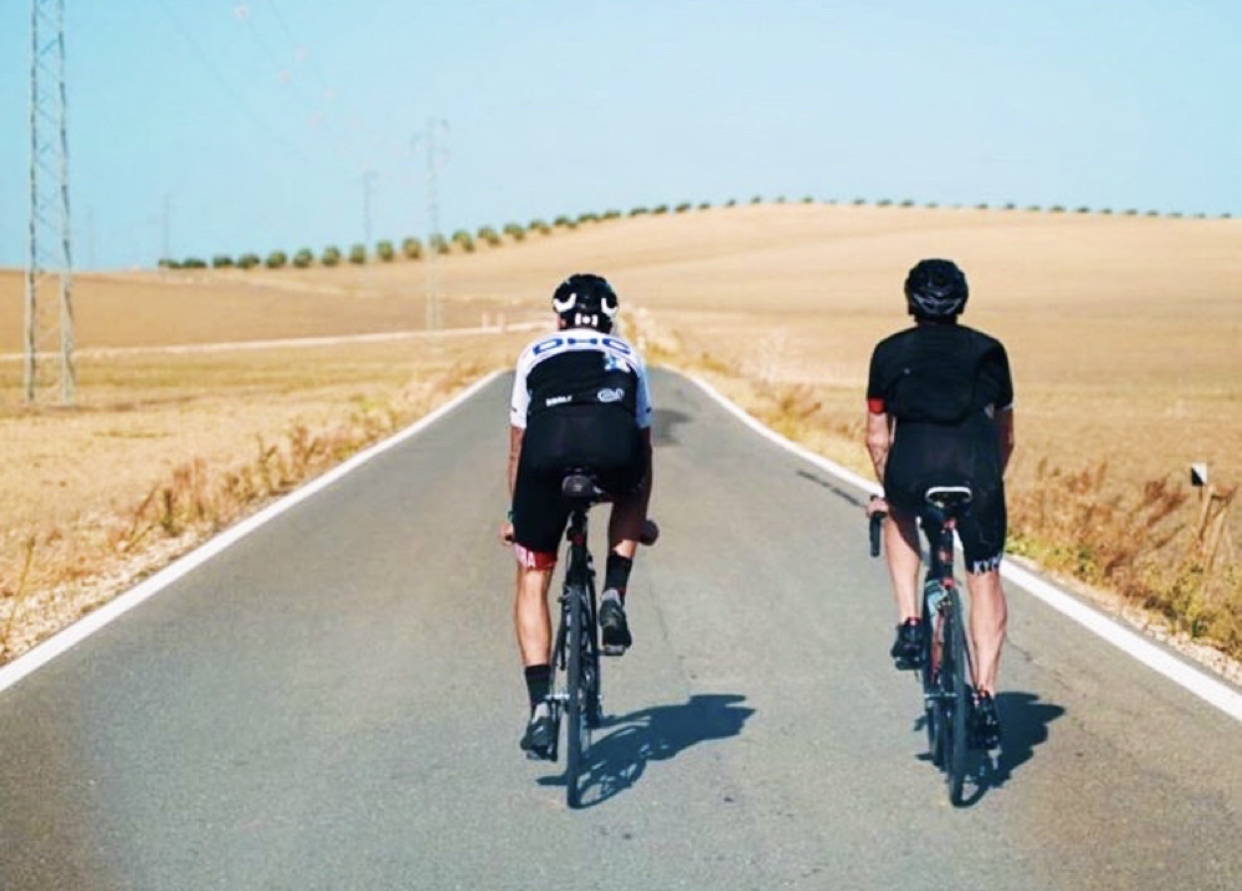 If you’re a professional athlete your entire life is built around your sport. You train when you want to, you eat when you need to and you rest whenever your body tells you to. For the rest of us, it isn’t quite like that. We need to adhere to a schedule and fit training in and around our other commitments. With that in mind, we have to be selective about when we can train.

In this article we’re going to look at the question ‘is there an optimal time to train?’

We’ll look at the science, we’ll take some practical viewpoints and give you a few ideas as to how to schedule training, giving you the most bang for your buck.

We’ll look at the science, take some practical viewpoints and give you a ideas as to how to create schedule training, giving you the most bang for your buck

Our bodies possess an in-built clock that ticks over in the background. It’s constantly running and it manages our energy levels and alertness throughout the day – it’s largely individualised, so we all have our own circadian rhythm. Some of us are early risers and come 9pm are gently nodding off, some of us don’t surface until 10am and are still wide-awake gone midnight.

There’s no rhyme or reason as to our body clocks, but we do have to consider them when we make training and lifestyle decisions.

As long as we are sleeping enough, we aren’t particularly aware of our own circadian rhythms. When we are tired though, they become somewhat exaggerated. If we typically have an afternoon slump of energy, it’ll be worse. If we normally struggle to stay awake in front of the TV at night, it’ll be a tough as when we’re tired etc. There is limited evidence that exercise can help to stabilise the circadian rhythm, but more evidence is needed.

What we do know for sure is that when deciding on when to train, think about your energy peaks and troughs, then try to build your schedule around that. The psychological feelings of fatigue are as important to consider as the physiological feelings.

The Type of Activity Matters

One particularly interesting element of the discussion can be found in the review by B. Drust, J. Waterhouse, G. Atkinson, B. Edwards, and T. Reilly titled… CIRCADIAN RHYTHMS IN SPORTS PERFORMANCE— AN UPDATE. It highlighted that the type of activity you are performing can be affected positively or negatively depending on the time of day.

If you are performing a skill-based activity that involves lots of tactics, coaching recall and technical moves of a demanding nature (i.e. team sports such as football), then you’d be better off performing these in the morning, as accuracy and skill execution appears to be higher, although body temperature and physical outputs (strength, speed, reaction times etc) appear to be lower.

If the sport or activity you are engaged in requires less in the way of decision making or skill execution, but possibly a higher energetic output (i.e. cycling or running) then you are better off performing these later on in the day. There is evidence to suggest arousal levels are higher at these times and the body core temperature is higher, lending itself to improved physical output.

At a physiological level, all stress largely presents in the same way – the mechanism isn’t particularly important. What we mean by this is whether it’s work stress, financial stress, relationship issues etc, the hormonal response and effect on performance is largely consistent.

Exercise is a known reliever of many stresses, with a large body of evidence proving that exercise has both tangible and anecdotal benefits when it comes to mental health symptoms.

Despite the mental health benefits of exercise, we also know for certain that stress has a negative effect on performance and that should be factored in on training days. If you’ve been particularly stressed, it’s a good idea to train but you shouldn’t expect any personal bests.

This is a consideration if you are training after work for example – if it is a tough session, perhaps leave it until you are less stressed.

We’ve all got considerations that professionals don’t have – work being the big and obvious one, but that has a knock-on effect. It means we have to find time to train in a smaller window of time – a window that may also have family and social commitments thrown in as well.

That being said, we can help decide on our training schedule when we consider the following points…

Bear all of these in mind and you’ll find a training schedule that works well for you and will improve your performances.