Hydration for Sport - What Does the Science Say? 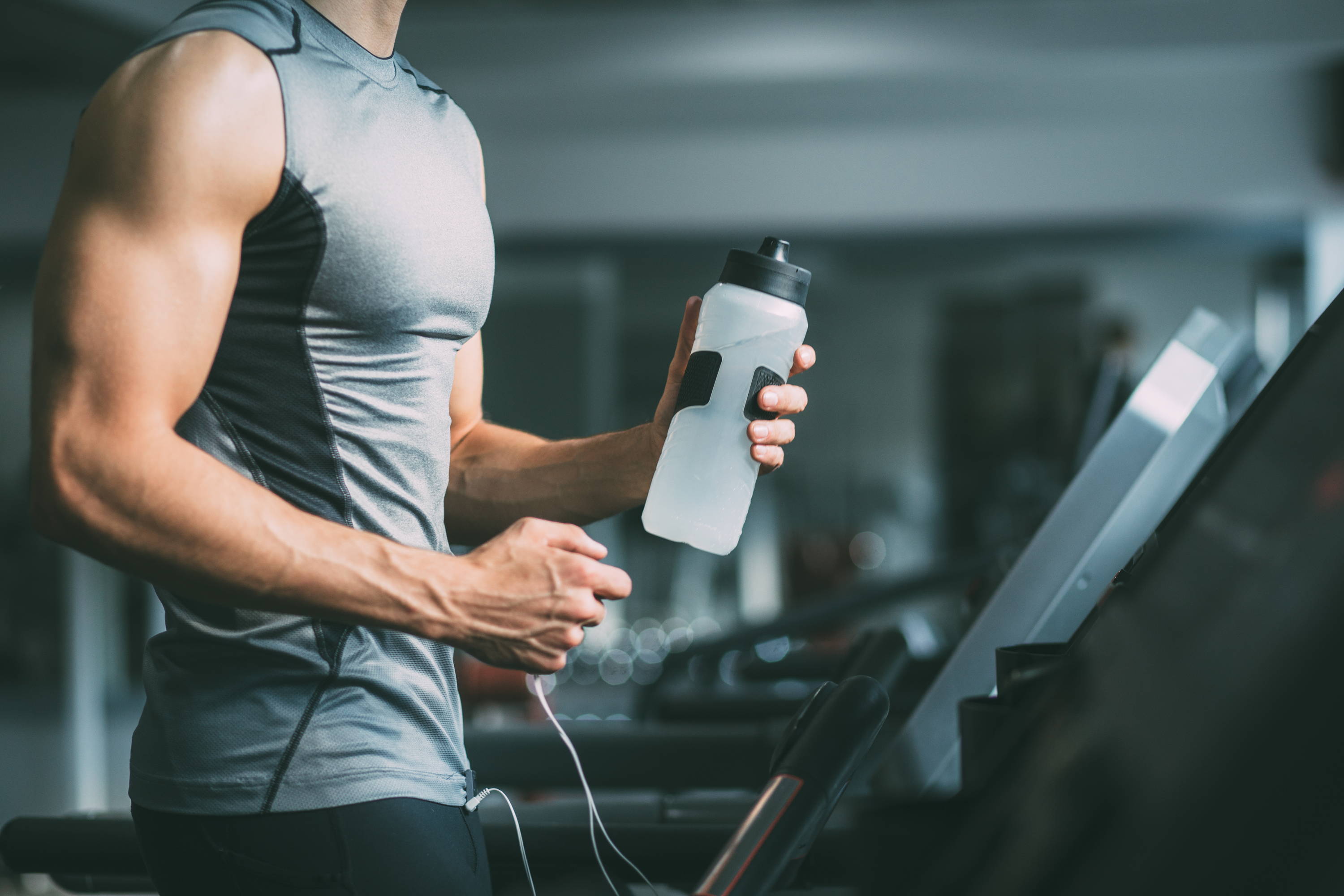 One of the most important aspects of sports nutrition is hydration. We know beyond any doubt that hydration levels are vital to maintain, because even a small dehydration will lead to a significant and immediate drop in athletic output.

The old saying goes that 1% dehydration leads to a 10% drop in performance.

Whether or not this is true is impossible to quantify accurately, but what we can be sure of is that dehydration does negatively affect sporting performance.

At KYMIRA we don’t like to advise based on opinion alone – we review the science and take a measured viewpoint based on the available literature. We’re going to do the same with hydration by answering the question - what does the science say?

Traditionally hydration guidelines were vague – advice such as ‘drink 8 glasses of water per day’, or ‘drink 2-3 litres per day’ was commonplace. Another one was ‘drink until your urine is clear’. This is all reasonable advice for most people, but it’s not specific enough for athletes. There are too many other factors at play in sport and performance, so we have to clarify as much as we can before we offer solid advice.

We know a couple of things to be absolute…

Considering those issues, a study from the American College of Sports Medicine suggests a personalised rehydration strategy for athletes, based on fluid loss (determined by weight loss during exercise) electrolyte loss and the need for carbohydrate replenishment post training or competition.

Discussing the idea of rehydration is a little over simplistic – it’s not merely fluid we’re looking to replace, it’s electrolytes and minerals too. In this study published in the Journal of the International Society of Sports Nutrition, athletic performance was measured in response to sweating and mineral loss. It was concluded that dehydration and mineral loss has a marked effect on sports performance and physical recovery between bouts of exertion, proving once and for all that it’s not just rehydration that is important, it’s also vital to ensure minerals are replaced.

Any athlete knows that mineral loss leads to cramping during the latter stages of an event, hence the need for isotonic sports drinks. The good news is that electrolytes are easily replaced either with food or drinks so needn’t cause too much concern, but it’s important that athletes don’t simply rely on water to replace electrolytes.

It’s all well and good us telling you how the pros assess their fluid levels and monitor blood sugars etc, but that’s not realistic for most amateur athletes. Here’s advice from the British Nutrition Foundation on Hydration for Optimum Athletic Performance…

We would also add to this that it’s important to replace electrolytes, whether from an isotonic drink or post-event food. According to the research, this should help maintain and improve performance.

The studies show clearly that dehydration is a key factor when it comes to performance decline, so avoiding it as much as possible is vital. We’ve also shown how important it is to replace electrolytes and minerals lost during sweating if we want to maintain performance.

By following the advice from the British Nutrition Foundation, but with added electrolyte replacement strategy you should avoid any problems with dehydration and maintain your performance throughout your training and events.

For more training, nutrition and recovery advice visit our blog.

Stretching - When and How?