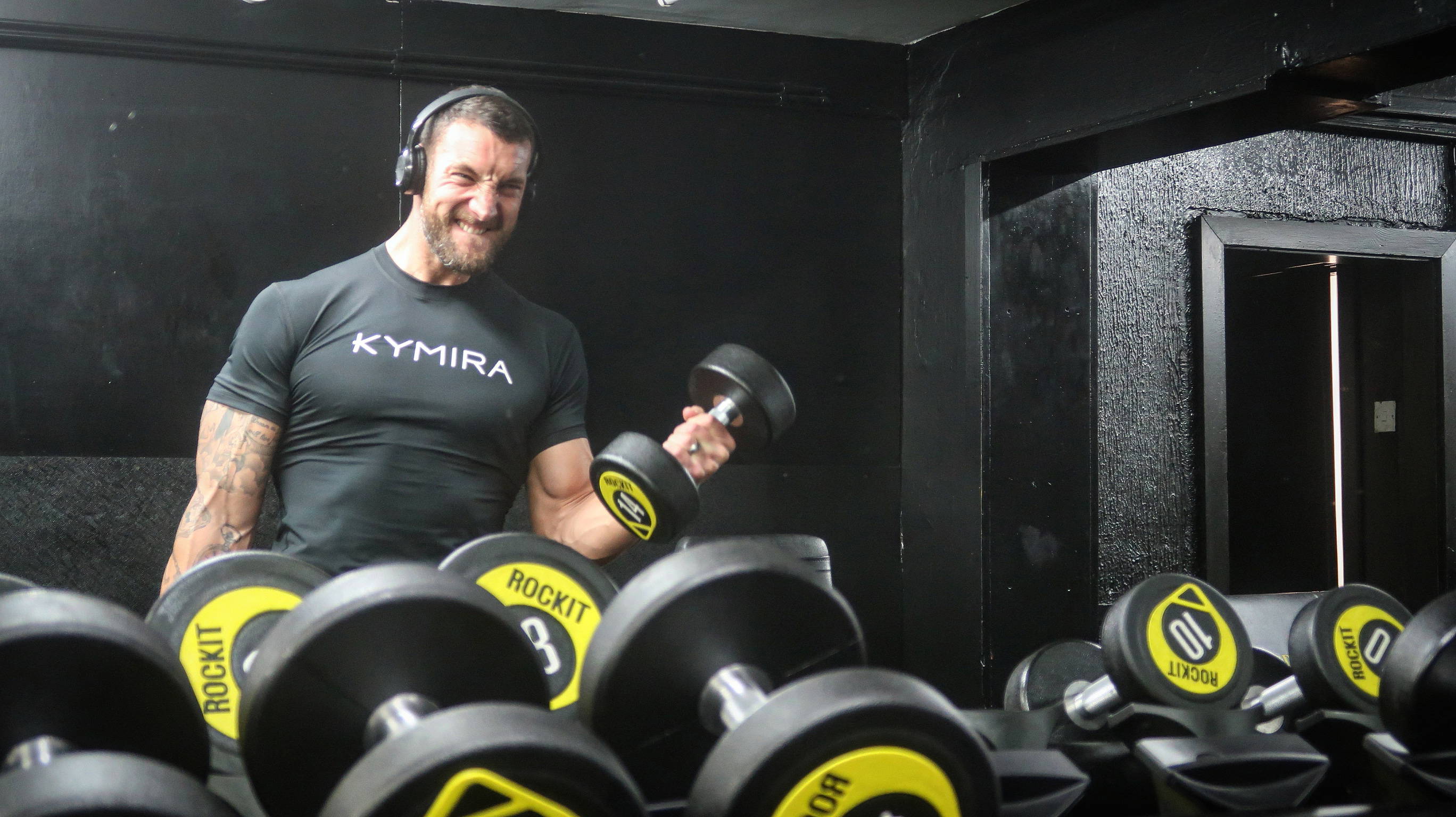 Delayed Onset Muscle Soreness (DOMS) is sometimes referred to as the tax we pay for our fitness. Anyone who exercises regularly will undoubtedly be all-too familiar with post-exercise muscle pain that lasts anywhere from a day to a week, depending on the severity and the training stimulation.

In this article we’re going to look at the evidence around DOMS. We’ll look in details at what it is and what the science says can be done to improve and relieve the condition.

By the end of the article, you’ll have more information on the condition and what you can do to ensure your DOMS is manageable in future. All the information and strategies we’ll share here are realistic, actionable, and practical for anyone. You won’t need specialist machinery such as cryotherapy chambers!

Delayed Onset Muscle Soreness (DOMS) is sometimes referred to as the tax we pay for our fitness. In this blog we’ll look in details at what the science says can be done to improve and relieve the condition...

Physiologists have had differing views over DOMS for decades, but recent research is making the picture clearer. Previously a myriad of theories was put forwards as to its cause, but more recent investigation suggests that DOMS is actually a predominantly neural condition [1].

The research suggests that the neural demands of repetitive muscle contraction through exercise is likely to be a leading cause of the condition, that then goes on to affect the nerve endings in the muscle spindles.

This theory explains why DOMS is more acutely suffered by those who don’t exercise regularly – all physiological systems and processes adapt to change and stimulation, so if we are frequently exposed to a stimulus (in this case exercise) then our bodies will adapt to cope with said stimulus.

It also explains why DOMS is common even amongst active people when they change activity. For example, a person may run daily without DOMS, but if they performed a gym-based workout, they may suffer severe DOMS at first because their body hasn’t adapted to the new stimulus yet. It’s not always a case of lack of fitness causing DOMS.

Eccentric contraction exercises (where the muscle lengthens) is also known to cause more severe DOMS than other types of exercise [2].

Many people adopt a rest-first approach to DOMS management and treatment, but the research suggests this is a poor way to deal with the condition. Other approaches have also been ruled out by researchers [3]…

‘Cryotherapy, stretching, homeopathy, ultrasound and electrical current modalities have demonstrated no effect on the alleviation of muscle soreness or other DOMS symptoms.’

Instead, the researchers suggest later in the study that actually the most effective way to deal with DOMS is low intensity exercise…

‘Exercise is the most effective means of alleviating pain during DOMS.’

The movement approach to treating DOMS also has a significant amount of anecdotal and scientific support. Although there are some schools of thought suggesting injury risk is higher with DOMS, if the exercise is moderate in intensity and doesn’t require explosive movements, it should be fine. Research from 2012 suggests that ‘moderate-intensity aerobic recovery may be suggested after eccentric muscle actions’ [4].

An underpinning of recovery from all physiological trauma comes from nutrition – we are what we eat as the saying goes.

Although evidence linking an exact foodstuff with DOMS recovery is in its infancy, rehydration appears to be a key area of interest [5]. This is to be expected, given muscle tissue is predominantly water. It’s also an easy win for athletes because water and rehydration drinks are easy to come by and consume.

There doesn’t appear to be a hugely strong link between protein and carbohydrate intake, but there is a potential link between nutrient timing and its effectiveness.

The area that has the strongest and widest-reaching benefits from a DOMS perspective however is infrared clothing. It helps to improve DOMS from several standpoints, including improving blood flow, removing waste products, and stimulating healing.

Evidence of the impact infrared has on DOMS in athletic populations can be found be found across multiple studies. In one investigation, use of infrared clothing helped to reduce the severity of the condition post high-rep depth jumps, which are eccentric in nature and therefore create the most DOMS [7].

Infrared fabric stimulates the production of nitric oxide, which is a powerful vasodilator. This means it opens the blood vessels, promoting blood flow which helps tissues to heal and recover. It also helps to remove a lot of the waste products that may contribute to DOMS in active populations.

An important aspect of recovery is the speed and depth of the application of the recovery method. The beauty of infrared clothing is that it can be worn during and after the training, so recovery starts immediately and continues as long as the garments are worn. It’s completely passive too, requiring no effort from you – you can go about your day as normal whilst wearing the clothing.

You’ll recover quicker and deeper with KYMIRA® on your side!